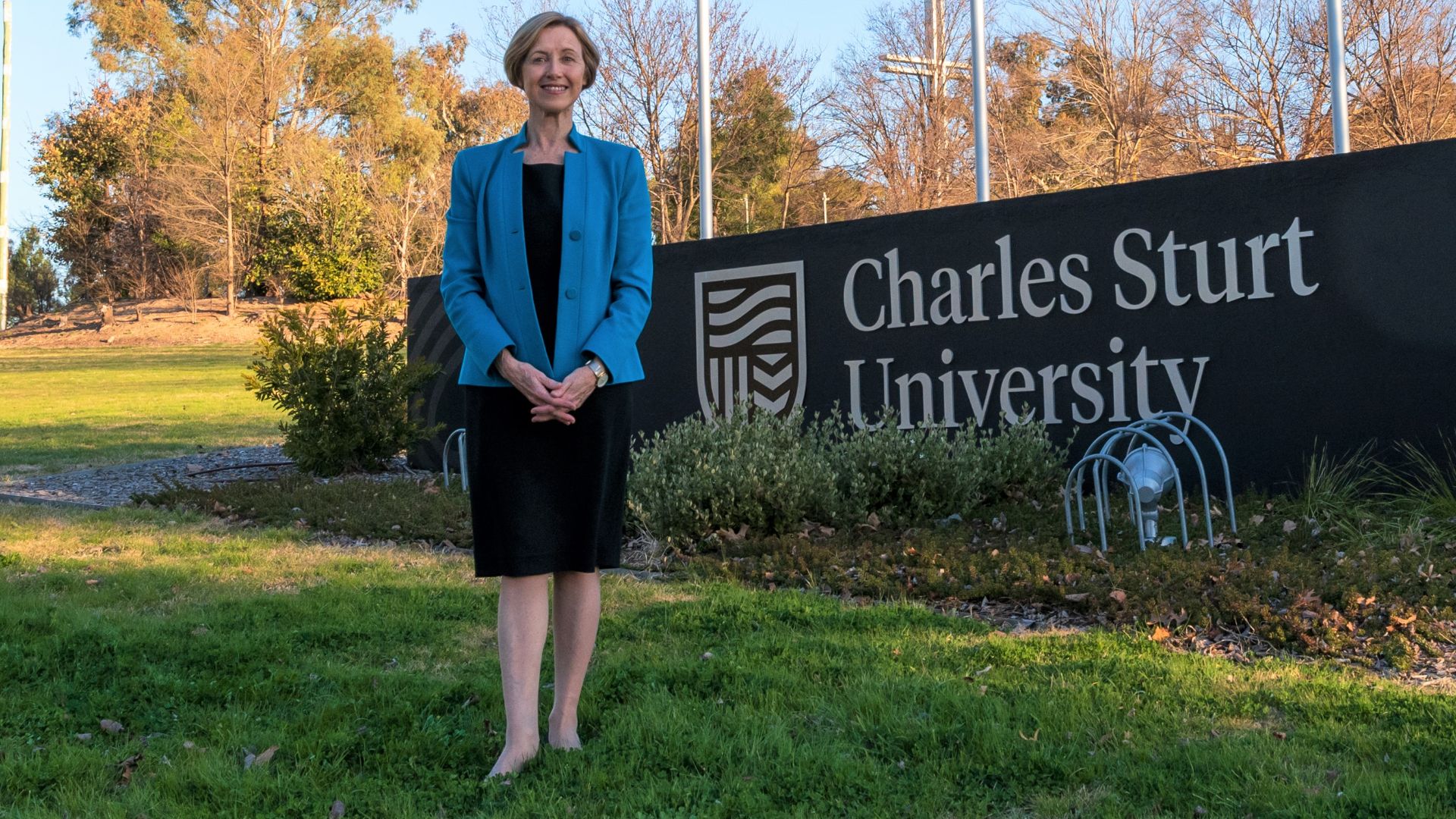 Professor Leon’s expertise in leadership and change management underpinned the establishment of the Department of Employment as a high-performing organisation and the transformation of services and culture in the Department of Human Services.

Professor Leon was awarded a Public Service Medal in 2013 for outstanding service to public administration and law in leadership roles in the Australian Capital Territory and the Commonwealth.  She is a Fellow of the Institute of Public Administration Australia, an Adjunct Professor at the University of Canberra and a member of Chief Executive Women Australia.